For the 2017 film "Going in Style," starring Morgan Freeman, Michael Caine, and Alan Arkin, City Aquarium hosted the crew at its Greenpoint studio for several days of filming. For the shoot, we had our studio redesigned to resemble a pet store with dogs, cats, and, of course, fish! The CA team set up and populated several saltwater tanks with beautiful fish such as a French Angel and a Harlequin Tusk.  Director Zach Braff was apparently enthralled: he began asking us about a shark tank! Altogether it was a memorable week for us and a privilege to have this trio of screen giants at our studio. 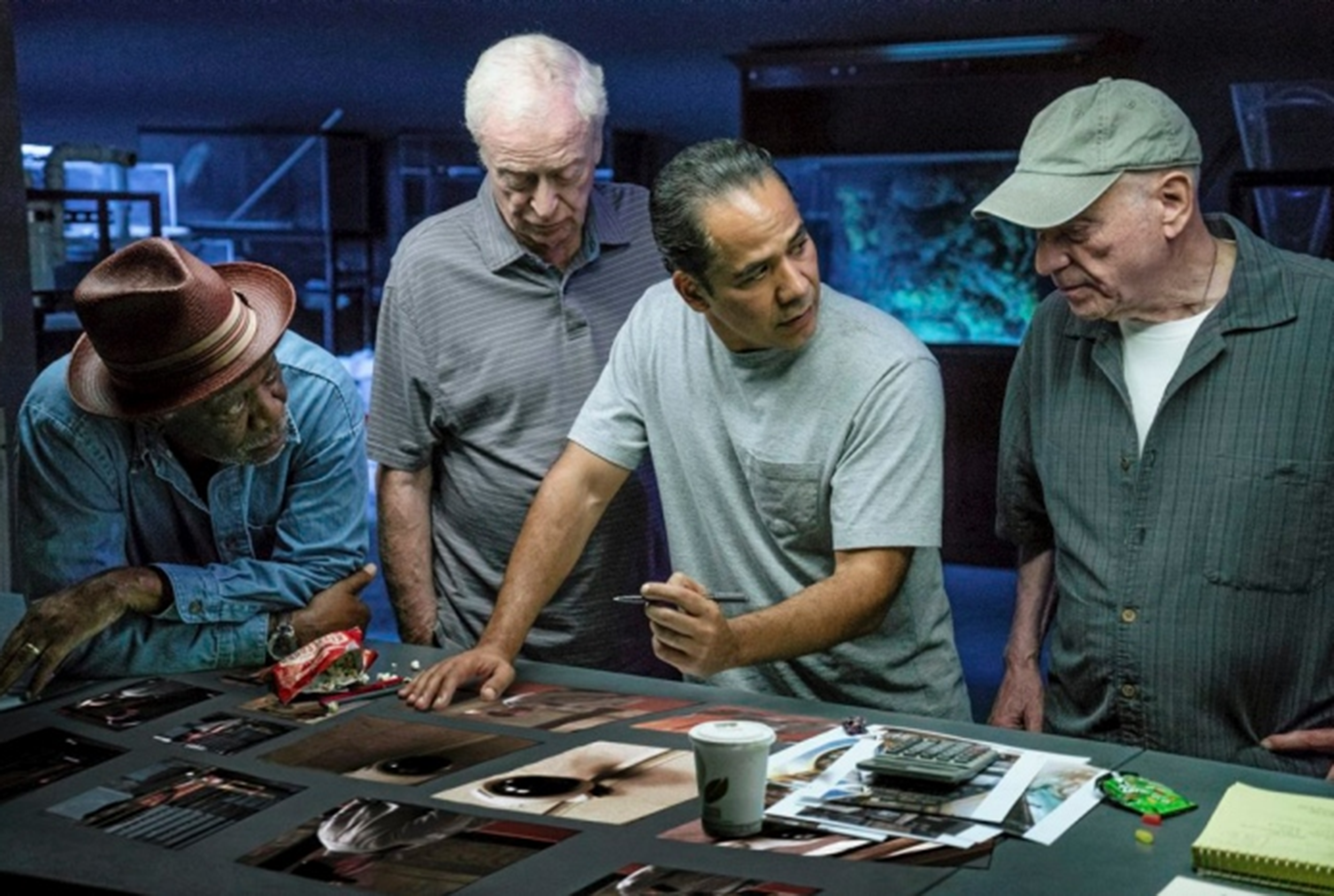