City Aquarium was proud to have built a custom tank for the set of director Martin Scorcese's film, "The Wolf of Wall Street." The film, starring Leonardo DiCaprio, Matthew McConaughey, and Jonah Hill, among others, traces the prodigal and crime-ridden life of Wall Street broker, Jordan Belfort, as he refuses to cooperate in a large securities fraud case in the early 1990's.

Mr. Scorcese tapped City Aquarium to build a custom saltwater tank, about 8 feet in length, as part of the luxurious decor of a Swiss banker's office. City Aquarium was on set during the filming to ensure that the fish stayed fed and healthy and that the tank ran smoothly.  Mr. Scorcese seemed pleased with the aquarium, at one point declaring that a certain Golden Puffer was a "genius." Apparently, Leonardo has some competition! 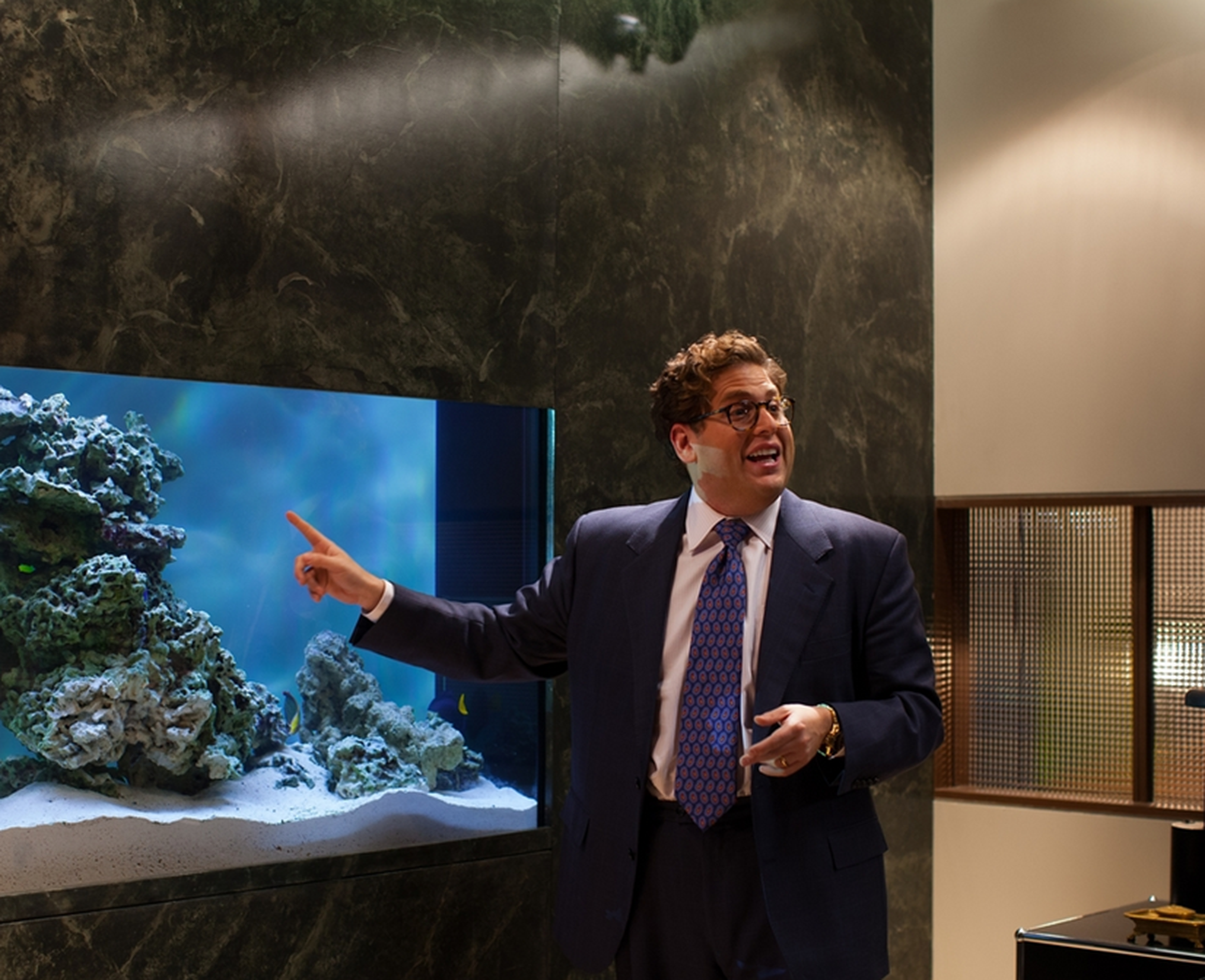 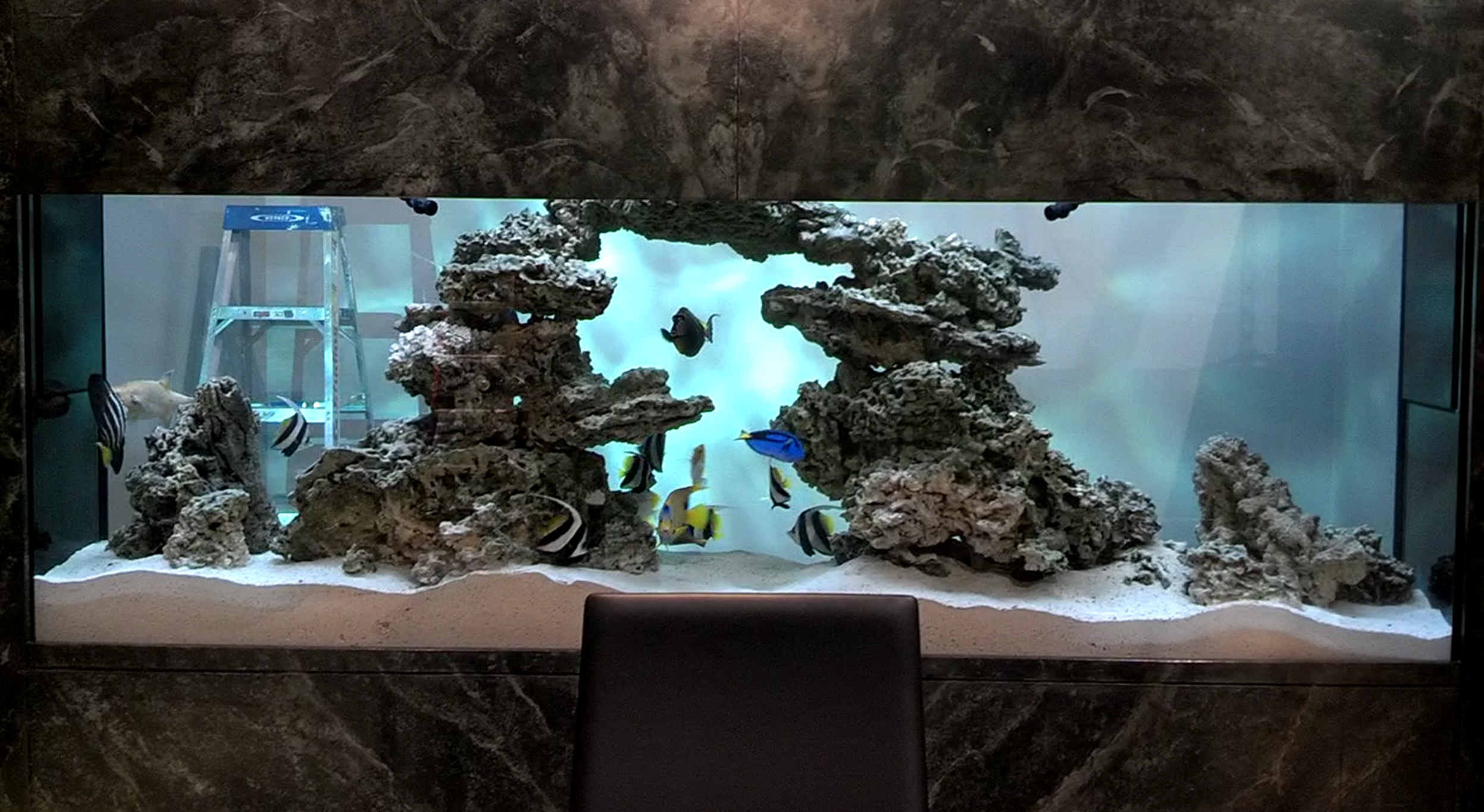